Oh cream cheese icing – why are you my nemesis? Why, every time I try to make you, do you turn into a runny mess instead of the thick icing you’re meant to be? I have tried on several occasions now to make cream cheese icing with not a lot of success. The only time I’ve really been successful was when I made Jo Wheatley’s carrot cake traybake. Every other time, I’ve ended up with runny icing that’s dripped off the cake or cupcakes I’ve made, to create a sea of icing. Sadly, this was another one of those situations. Luckily it wasn’t all bad and what it didn’t have in looks it made up for in its taste.

I am officially known as the carrot lady at work. If we ever have any carrots left over they duly make there way to me. They’re really meant for April but as she’s only meant to have a little bit every day I end up with some left over. As I had some carrots that needed using up I decided it was time to try another carrot cake recipe. I was keen to have a go at trying a recipe using my bundt tin as I’ve only used it once since Christmas. After a bit of research I found this recipe which I decided to try.

You might be surprised that this cake uses olive oil. You can’t really taste it and it does help create a lovely moist cake. This cake was a big hit in the staff room and was nearly all gone by lunch time (although this might have been down to everyone needing a Monday morning sugar hit!) The recipe requires the walnuts to be toasted. Should you need to toast you walnuts this can be done by placing them on a baking tray and putting them in an oven (180C/350F – handily the same temperature as the cake) for 8-10 minutes, checking them regularly. You will need a 12-cup Bundt tin for this recipe. It’s an American recipe so you will need some cups for measuring the ingredients. 1) Butter your Bundt pan and preheat oven to 350°F/180C.
2) Whisk the flour, cinnamon, bicarbonate of soda and salt in medium bowl until well blended. 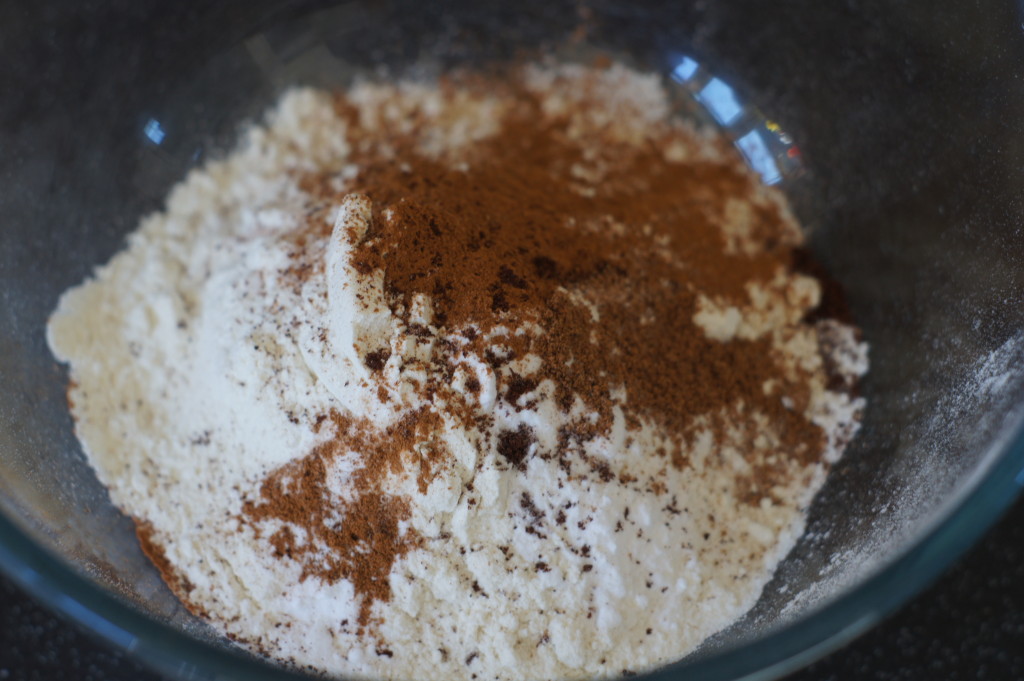 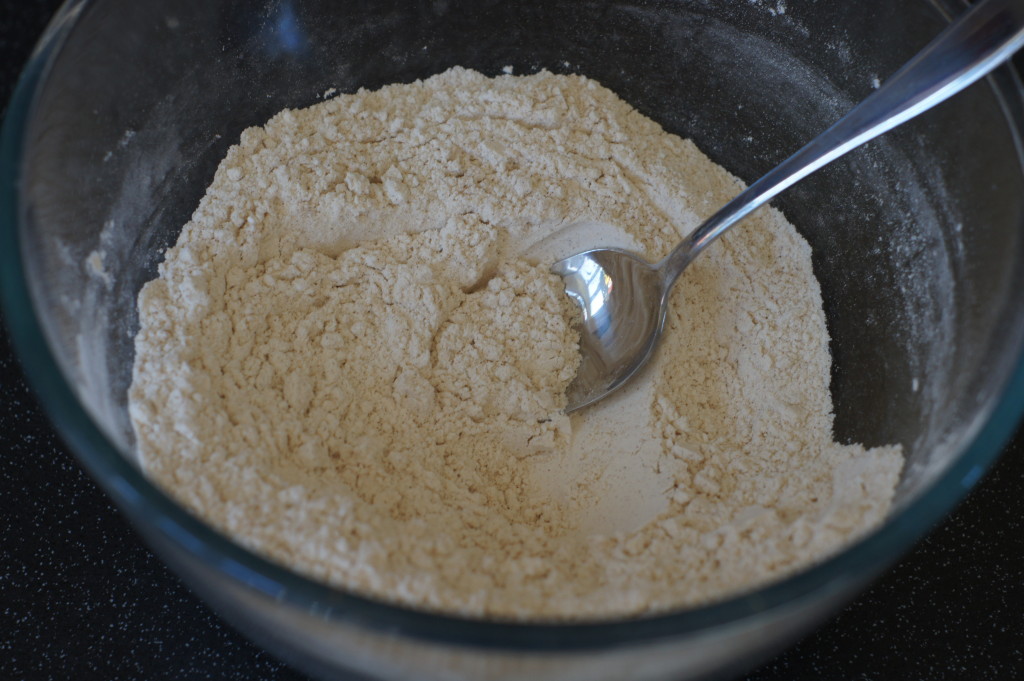 3) Using an electric mixer, beat the sugar, oil and eggs in large bowl on a medium speed until pale and fluffy (this will take about 5 minutes). Add the flour mixture, beating just until blended. Fold in carrots and walnuts. 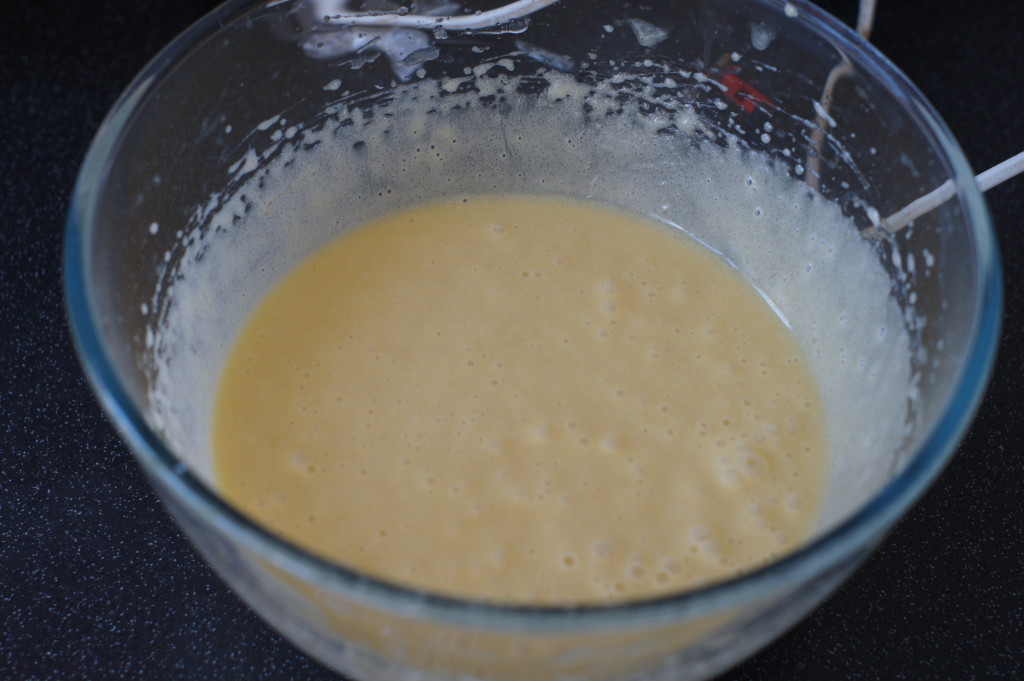 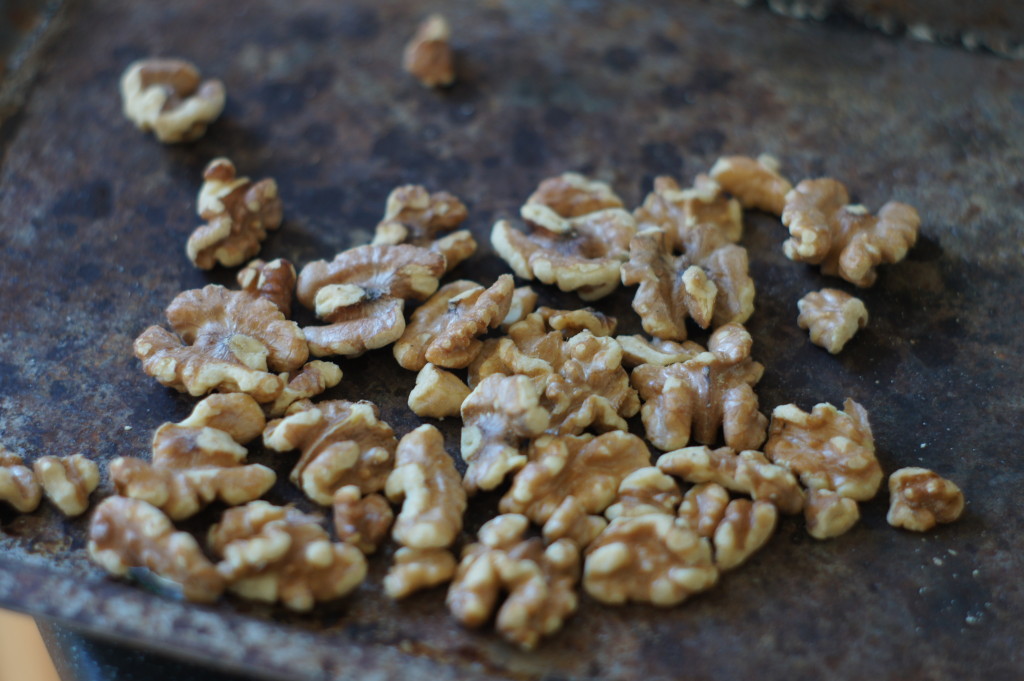 4) Pour batter into prepared pan. Bake cake until a toothpick or skewer inserted near the centre comes out clean. This will take about 50 minutes. Cool the cake in its pan on a cooling rack for 1 hour before inverting the cake onto a plate. 5) Blend the icing sugar, cream cheese, lemon juice, lemon peel and vanilla in a food processor, using on/off turns. (Should you need to loosen the icing add a little double cream). Drizzle the icing over the top of the cake, allowing the icing to flow down sides.