Is it a cake? Is it a cookie? Well it’s a chewy cookie bar. The couple who live across the road from us have just had a baby girl so we decided now was time to make friends. We popped over on Thursday afternoon and I decided it would be good to take a baked offering with us. I thought these cookie bars would be good as they have oats for energy and milk production, chocolate because when you’re sleep deprived chocolate is very necessary and raisins to make you feel like you’re having something healthy!

This is a recipe from The Little Loaf Blog. I also have the cookbook from the same writer called Homemade Memories. The great thing about this recipe is that it only requires one bowl and can mixed and cooked in just over half an hour. This recipe will make 16 portions and will keep for several days in an airtight container. You’ll need a 23cm square tin.

Method:
1) Preheat your oven to 180ºC.
2) Lightly butter your 23cm square pan and line the base with baking parchment.
3) In a small bowl, mix the flour, bicarbonate of soda, cinnamon and salt.
4) Using an electric hand whisk or a freestanding electric mixer with the paddle attachment, beat the butter and sugar on high-speed until light and fluffy (which will take about 3 minutes). Beat in the egg, vanilla and milk until smooth. (At this point the mixture may look curdled but keep whisking, give it a few energetic stirs and it should come back together. It may still look a bit separated after, but don’t worry!) 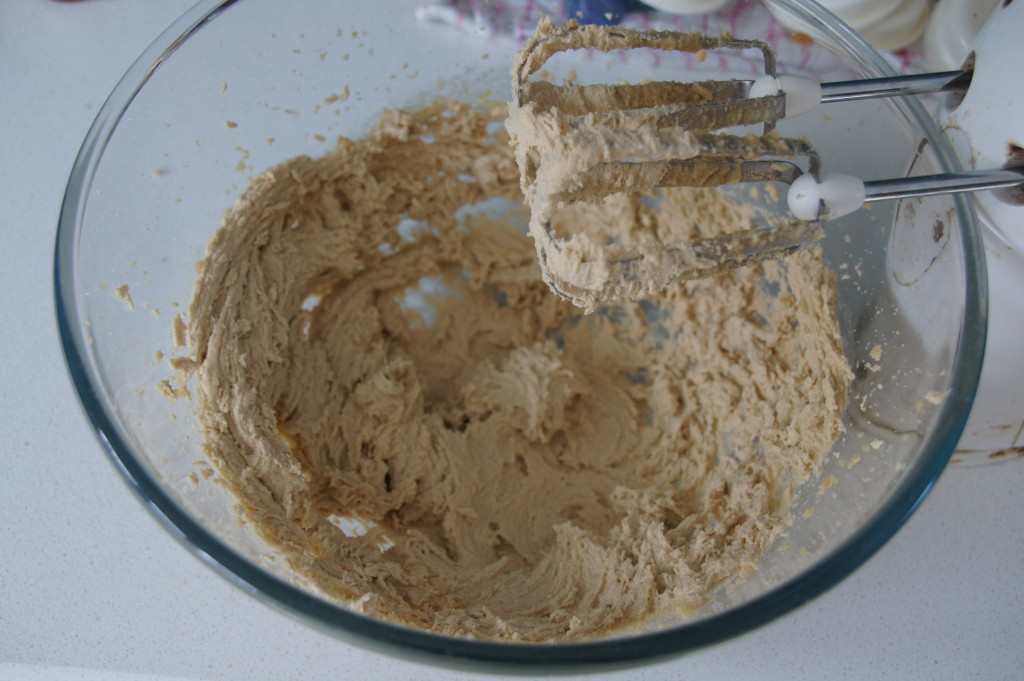 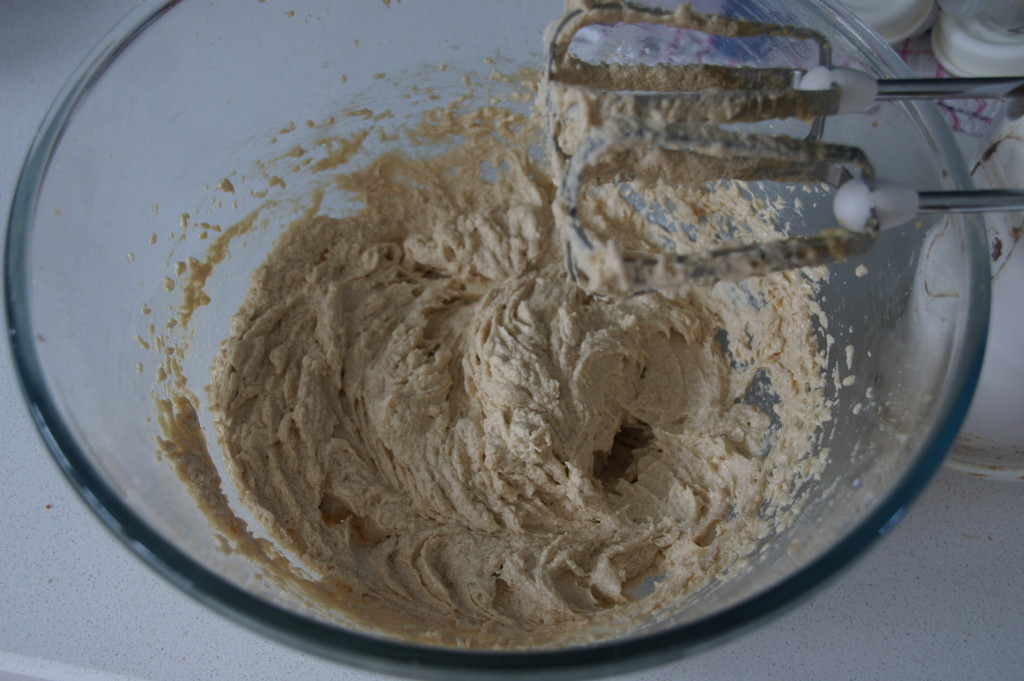 5) Stir in the flour mixture, then stir in the raisins, oats, and chocolate chips just until combined. 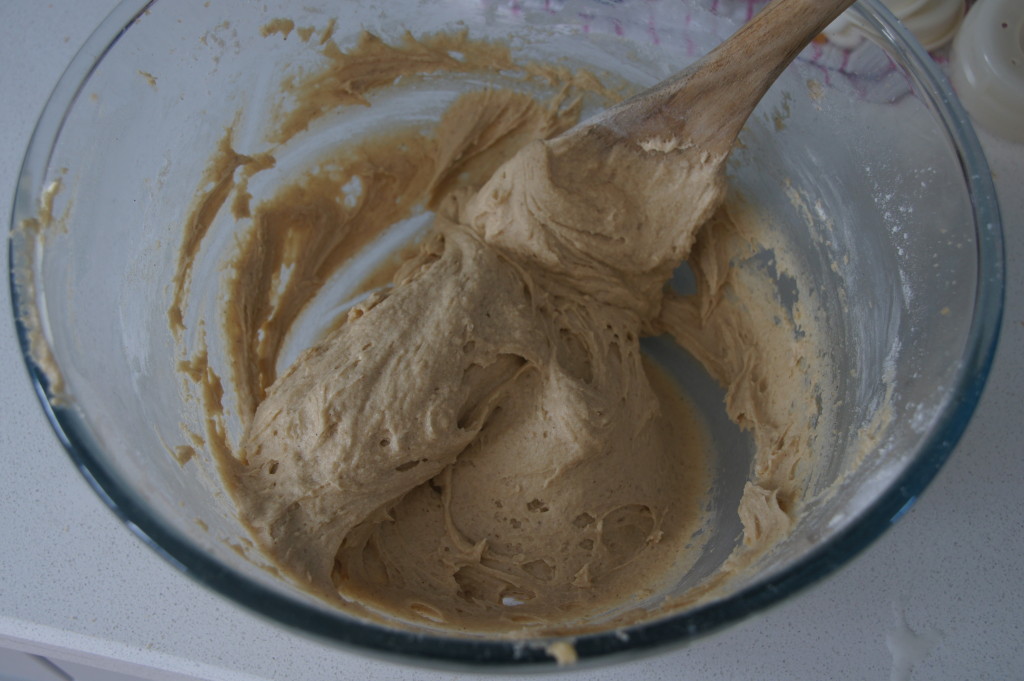 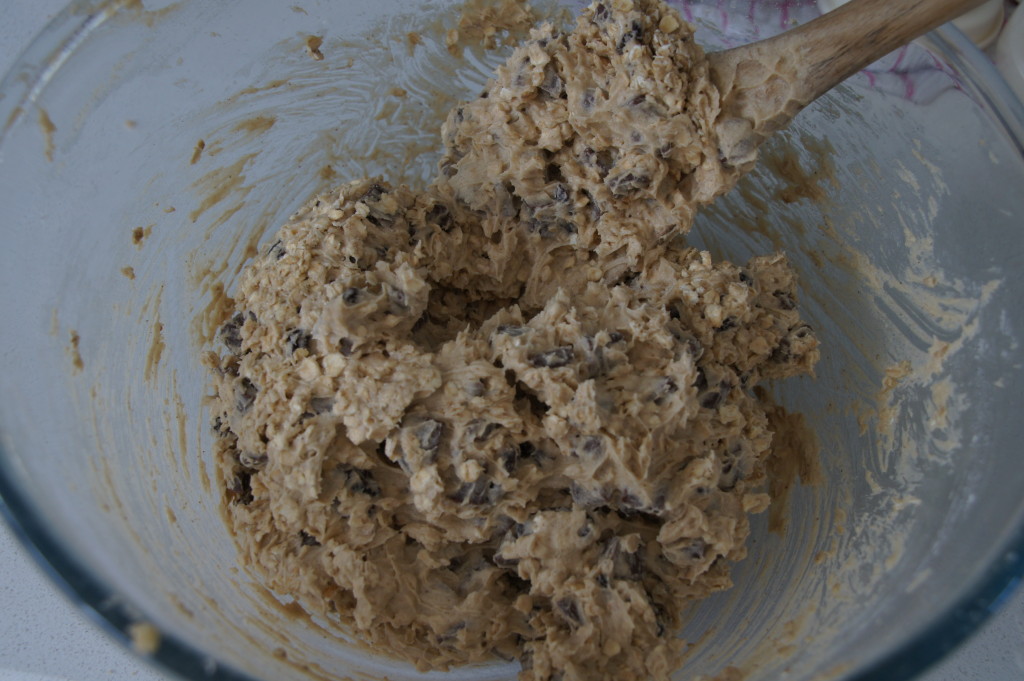 6) Spread the batter evenly in the baking pan and bake the bars for 20 to 25 minutes, until set round the edges, but not completely in the middle. 7) Let cool completely in the pan then cut into squares.